We’re Here When You Need Us
Get in Touch 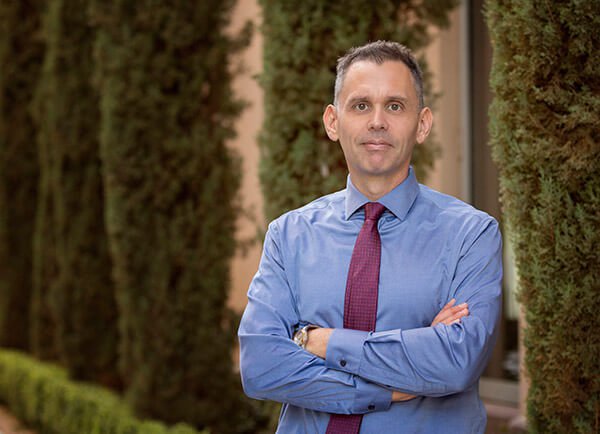 Paul limits his practice to personal injury, where he has secured tens of millions of dollars in recoveries for his clients.

YOU DON'T HAVE TO TACKLE THIS ALONE

We can help. Reach out to us anytime.